Recently, rum has surged in popularity. Its regard as a fine cocktail mixer is good and widespread and a number of the world’s most popular drinks are rum-based, the Daiquiri and the Mojito being two prime examples. It is only recently, though, that our beloved rum has really been enjoyed en masse as a stand alone beverage of true merit, and this new direction is excellent, for rum is as much a connoisseur’s libation as any other dark spirit. Like all dark spirits, a stemmed tulip glass is best for optimum palate entry and for focusing the aromas.

Rum is such an evocative spirit. It transforms, transcends and instantly transports the drinker to the sun-washed shores of the West Indies; white sands, palm trees and blue seas. It always has a sense of joviality, in part… thanks to its Caribbean origins, and also because of the unabashed decadence surrounding a libation whose raw ingredient is sugar. In the Spanish and British Antilles, rum is traditionally distilled from molasses, a by-product of sugar production and today a variety of stills are used in its production, but because it is made in so many different countries legal requisites differ greatly around the world. 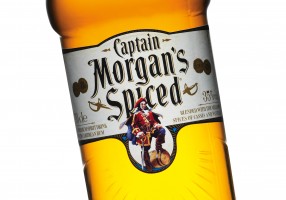 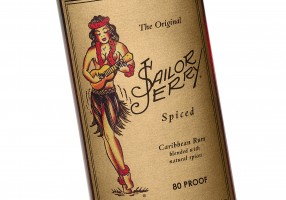 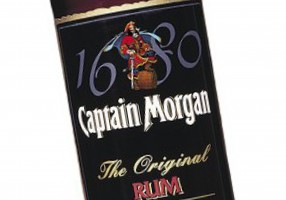 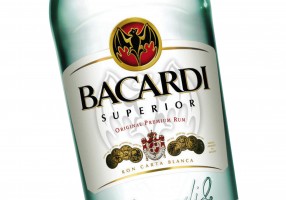 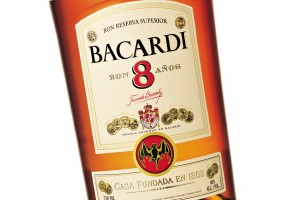 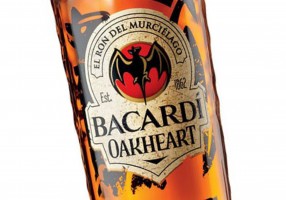 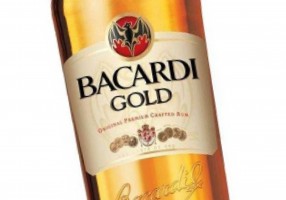 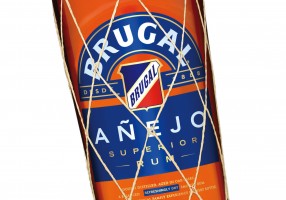