It was back in the late 1800s that Joseph Senior Holland, a local Builder, Hotelier, Wine and Spirit Merchant and Licensee first brewed HOLLAND’S Ales in the village of Wendover at the foot of the Chiltern Hills.

He sold the Brewery to his son, also Joseph, who continued brewing until 1914 when he was called up to serve his country in the First World War. Having sold the Brewery, upon his return he bought the small Mineral Water Company, North & Randall Ltd. in 1919. Joe was joined in 1947 by his son-­in-­law Richard Cooper who together with his wife Pat and Joe`s other daughter Joan, acquired many other local Soft Drinks businesses over the years.

In the late fifties, Richard brought over from South Africa a new Soft Drink called HUBBLY BUBBLY in 8 FAB fruit flavours and in setting up a co‐operative of 30 bottlers across the UK the drink was a runaway success. In the early seventies he launched a new brand, DAYLA which was to become yet again another triumph. This time the drink extended over all types of Soft Drinks from Carbonates and Cordials to Mixers and Fruit Juices. And where did the name come from ?…..none other than Dick`s AYLesbury Agency..would you believe ?

Over the years DAYLA has continued to acquire a number of businesses notably Ben Shaws Dispense as well as a CABANA Soft Drinks operation and James Pettit & Company, the former Wine Merchants of The Aylesbury Brewery Company. More recently the businesses of Taylors of Staines and the Free Trade in the Home Counties of AB Inbev UK, the world`s Biggest Brewer and owner of the iconic brands of Beck`s, Budweiser and Stella Artois. Now relocated to a new Distribution Centre just outside Aylesbury, the Company is ideally placed to continue its first class service across the Thames Valley and beyond.

The Cooper Family today are still very much at the helm with Dick`s son Tim as Managing Director joined by his sister and brother‐in-law Sue and Peter Lapham. No longer a producer of Soft Drinks, DAYLA today is an all embracing Distributor of Soft Drinks, Beers, Wines and Spirits and the Family Values that Joe applied to his business all those years ago still very much apply. 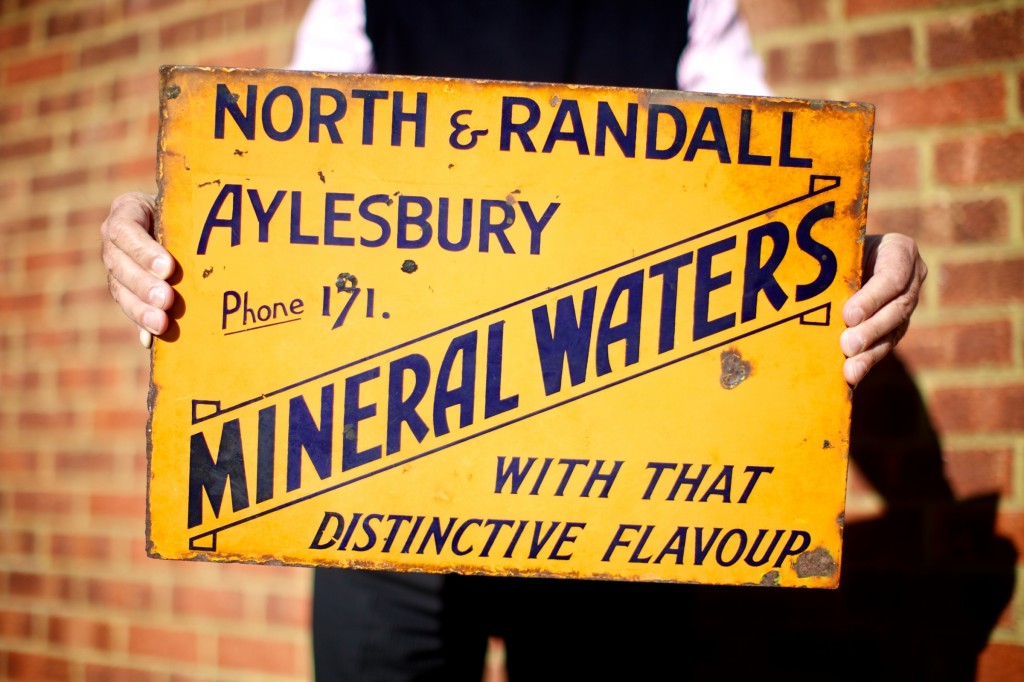 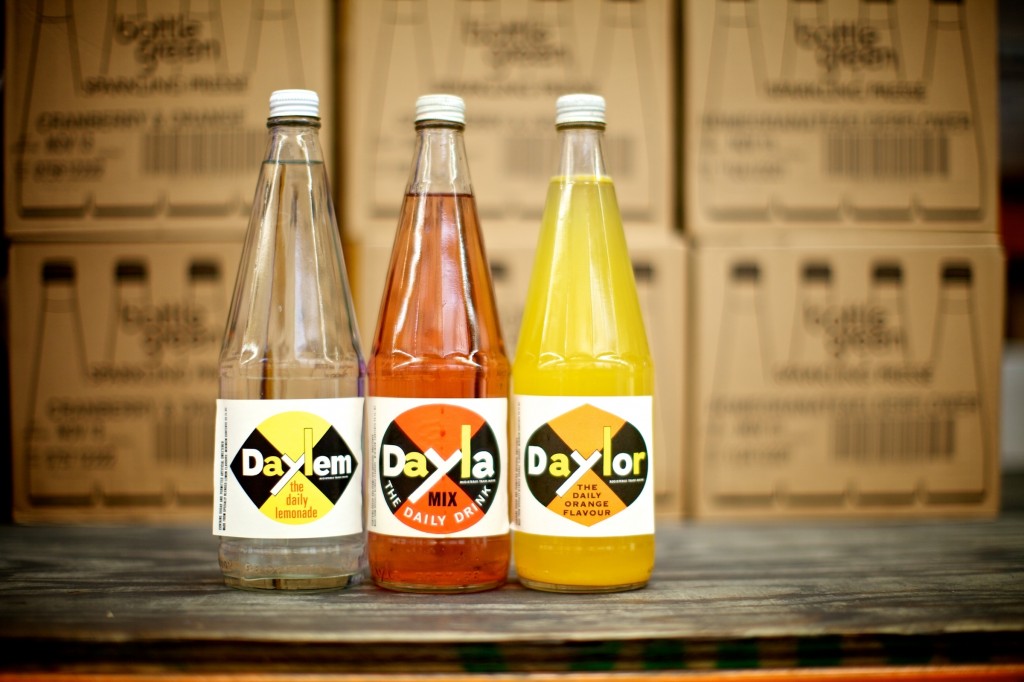