DAYLA have won many awards and recognition over the years, which is a true testimony to the undivided service that the Company has given to the Drinks Industry. As key members of several Wholesale Trading Groups, DAYLA is very proud of the standing that it holds within.

Every member of the DAYLA team strives to maintain this position and we are particularly proud of the number of awards that we have won at the Annual National Drink Distributor Awards Ceremony. Coupled with this are the Cask Marque and Brewers Charter that we have won which demonstrates our ongoing commitment to excellence at all levels.

Medium Size Business of the Year 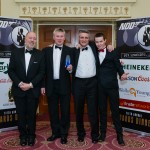 The team at the event 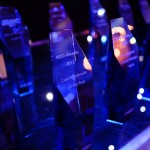 Just some of our awards… 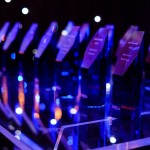 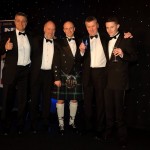