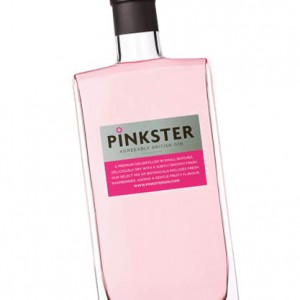 Pinkster, ‘the Agreeably British Gin’, is brought to us by the rather affable Colonel Pinkster! This larger than life fellow is more than happy to take a few moments out of his life of leisure to extoll the virtues of his fair libation!

First launched in July 2013, 5 botanicals are used to create this premium gin. Pinkster is the brainchild of Stephen Marsh, and is now distilled to the company’s own recipe by G&J before being hand-steeped in the raspberries that lend it both its pink hue and subtle fruitiness.