Some of you may not know the secret past of the Dayla site, here in Aston Clinton. It was once, in fact, home to a very popular TV Series ran by the BBC from 2006 – 2009.

Hotel Babylon was a British television drama series based on the book of the same name by Imogen Edwards-Jones. The show followed the lives of workers at a glamorous five-star hotel.

Hard to believe all of this was once here and our Managing Director even has a dining table and chairs from what was the restaurant! 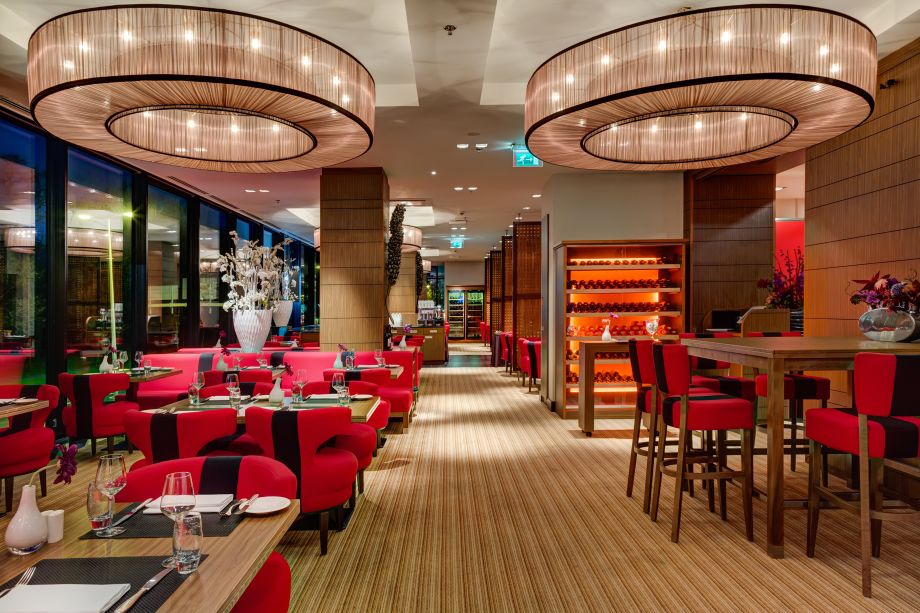 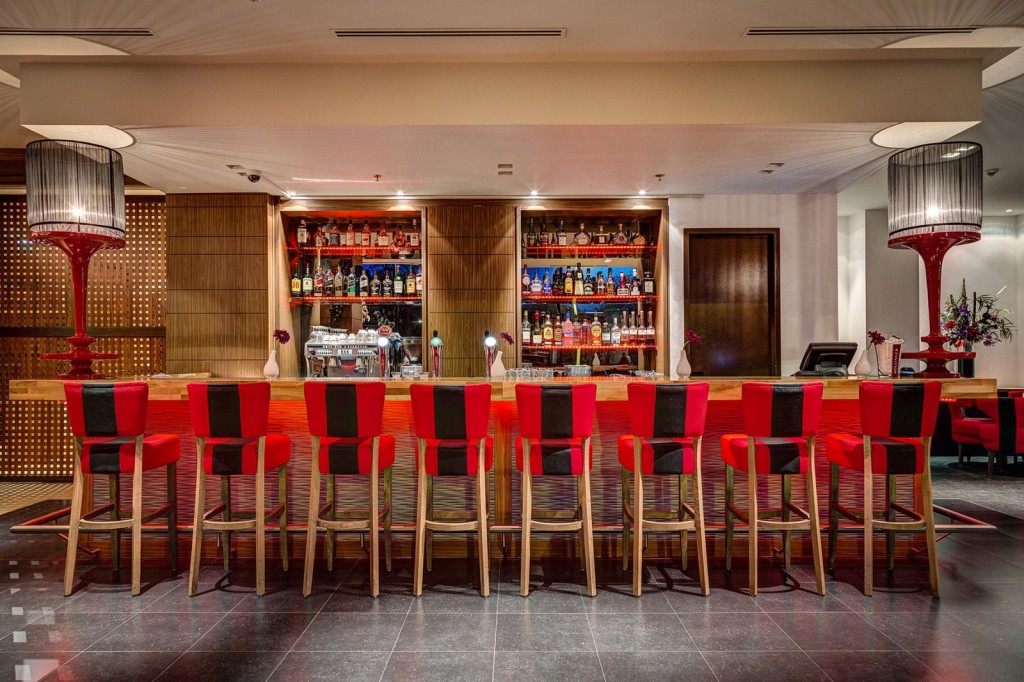 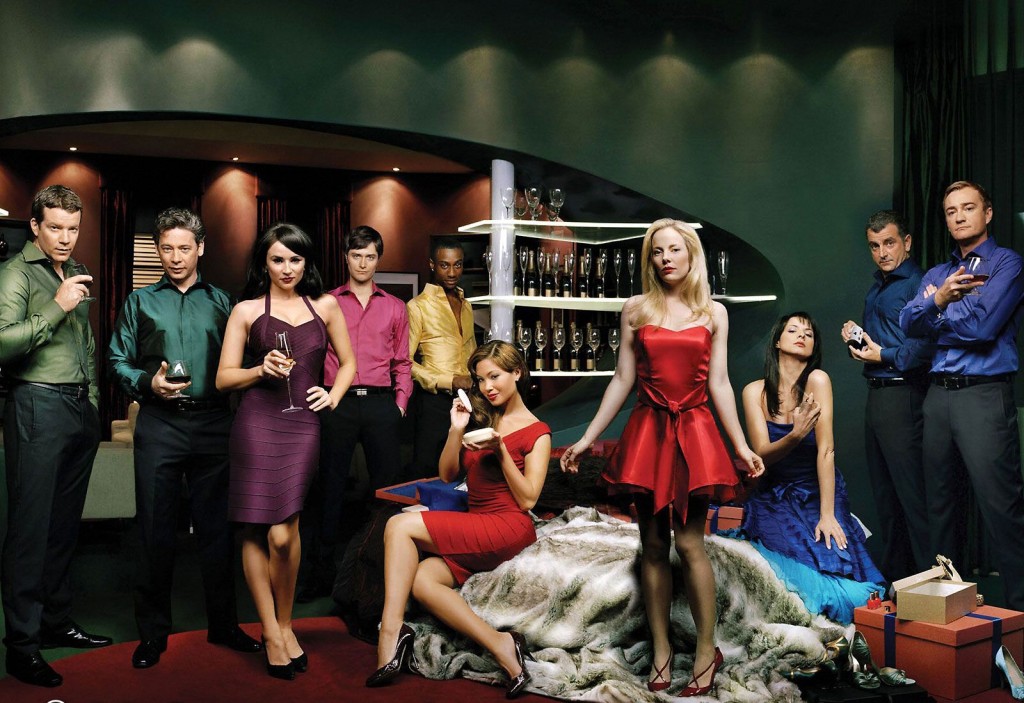 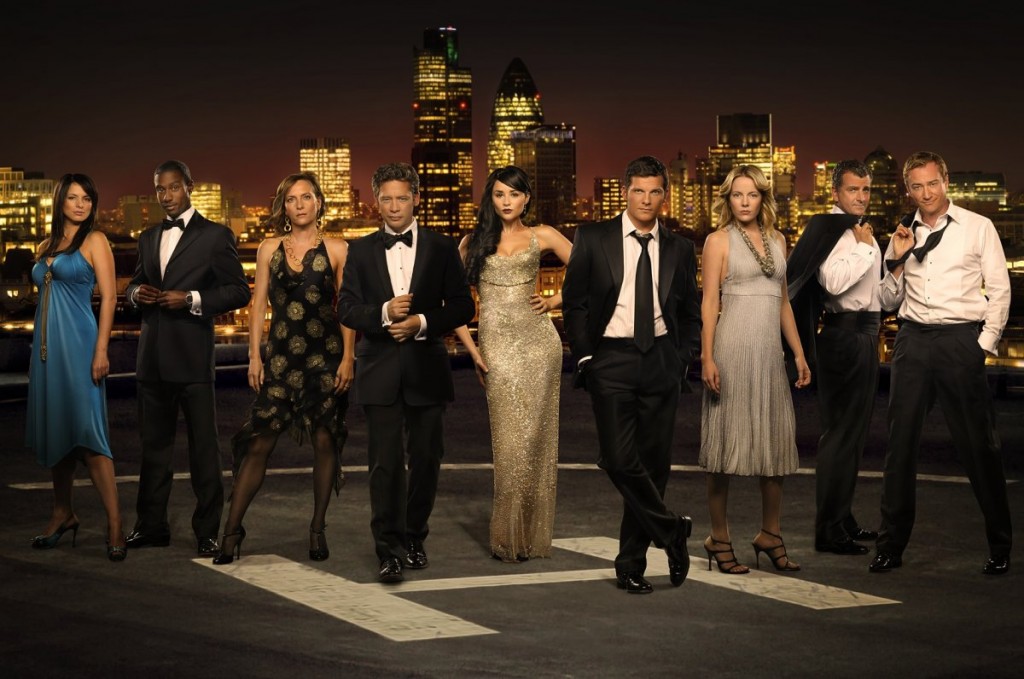 Maybe we all need to glam up a bit more here?!