Once again Dayla have achieved an outstanding result in their annual Cask Marque inspection. For the second year running we have scored a fantastic 100%.

We were the very first Independent Wholesaler to be awarded the Distributor Charter back in 2006 and have consistently hit scores in the high 90s ever since.

The award goes to Kevin Saw, Operations Director who is responsible for all logistics at Dayla. It is given for excellence in the handling of cask ale in every aspect. The Company now boast storage for more than 1500 casks and deal with all major National and Regional Brewers as well as many Micros and Local Heroes. 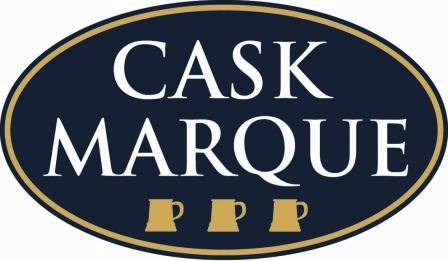