Low-alcohol beer – long shunned for tasting worse than slops, and with no pleasurable after-effects – is becoming increasingly popular with the health conscious.

Sales are up more than 40 per cent nationwide over the last year and wholesalers are rushing to stock more varieties, encouraged by tax breaks on beers containing 2.8 per cent alcohol or less. What’s more, new low-booze beer tastes just as good as some beers with more alcohol, according to recent tests by the Campaign for Real Ale.

New brewing methods mean no more dilution or alcohol extraction: the beers are brewed like any others, but with less malt, leading to less sugar and thus less alcohol. 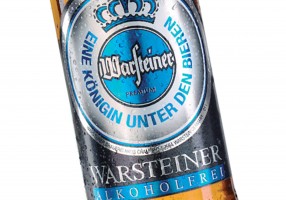 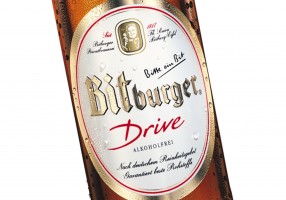 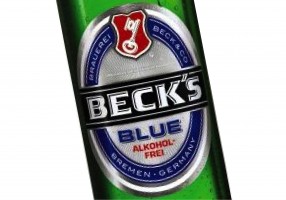 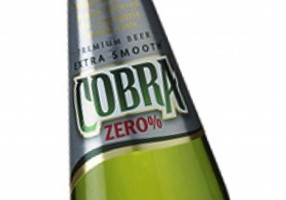