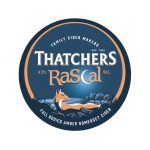 Rascal’s full-bodied character comes from our choice of bittersweet apples including Somerset Redstreak to add peppery notes and Tremlett’s for its flavour and tannins. This medium cider is perfect with spicy foods. 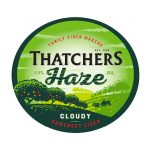 Thatchers Haze is a cloudy premium cider bursting with apple flavour. Crafted with Discovery, Falstaff, Gala and Jonagold eating apples to create its crisp sweet finish. It is the juice of the Jonagold apple that brings a naturally cloudy appearance to this chilled cider. Nutritional info: Suitable for vegetarians,... 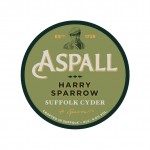 Medium dry and sessionable with a floral aroma and cedar overtones of apples. This beautiful cyder is named after the beloved Harry of Aspall Cyder who combined Suffolk charm with French cyder making heritage to create hand crafted cyders for over 50 years. 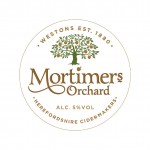 Mortimer’s orchard is a cider of noble lineage with an ancient and pure pedigree. The care and precision taken over the craft of Mortimer’s Orchard is reflected in its crisp, rich and refreshing flavour. A cider that will want you returning for more. 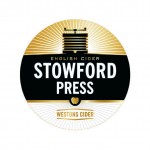 The light-gold colour reflects the truly fruity and refreshing apple flavours, therefore, Stowford Press really does taste as good as it looks. Or if you are after something lighter which still retains the great taste of Stowford Press, why not try our Low Alcohol option. Stowford Press is the perfect... 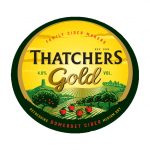 Thatchers Gold tastes as good as it looks. Using the best of our traditional approach and modern techniques for a refreshing cider with a smooth appley taste and a bright sparkle. 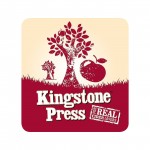 Kingstone Press cider is made using the best bittersweet apples, harvested from Herefordshire orchards, traditionally the finest for cider production. A slow fermentation process is used, that has been perfected over the centuries, to deliver fresh and natural flavour. 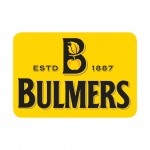 Bulmers Original Irish Cider is Ireland’s favorite cider. It is patiently vat matured to deliver a pure, crisp, refreshing flavour and natural character. A time honoured tradition that is part of its authentic heritage. 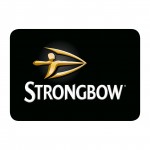 Strongbow is a blend of bittersweet cider and culinary apples, making it a well-balanced hard cider that’s anything but ordinary. At first sip, you’ll note a bold cider flavor from the fermented cider apples, followed by a distinct, fresh apple taste from the culinary apples. Naturally gluten free, Strongbow... 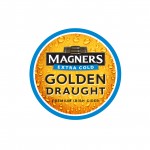 “Sometimes we fancy something a little different. That’s why we made Magners Golden Draught, it gives people something with a really crisp taste by using a higher proportion of the smaller, harder to crush Dabinett and Michelin apples.”