Sadly in April 2013, Ron passed away. He lovingly restored this lorry over 2 years , without our MD, Tim Cooper even knowing. North & Randall was the original name of DAYLA and the very same business that Tim`s Grandfather bought in 1919 after the War.

This lorry forms part of a very impressive collection that the Miller Family still own and once again it will be on display at the Annual Chilterns Vintage Vehicle Rally in May .

If you look at the old 1950s picture taken outside The Bell at North Marston (now The Pilgrim) you can see how accurate the restoration has been. Tim`s Father, Dick remembers driving the very same vehicle , commenting on how easy it was to tip a load when going too fast around a roundabout.

Outside The Bell Inn, North Marston 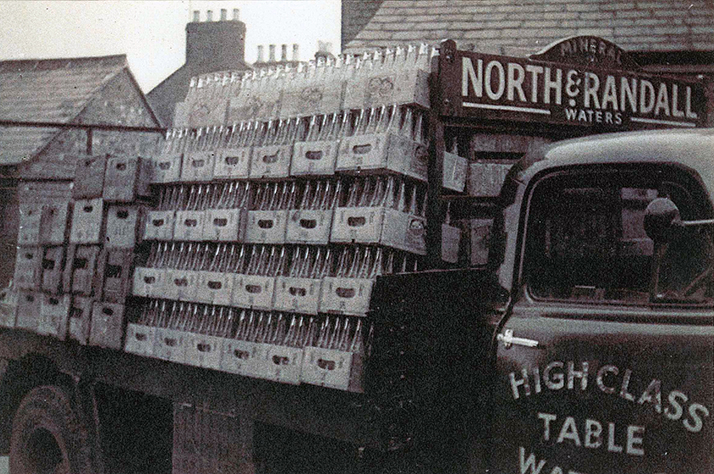 The truck delivering Hubbly Bubbly in its hey-day! 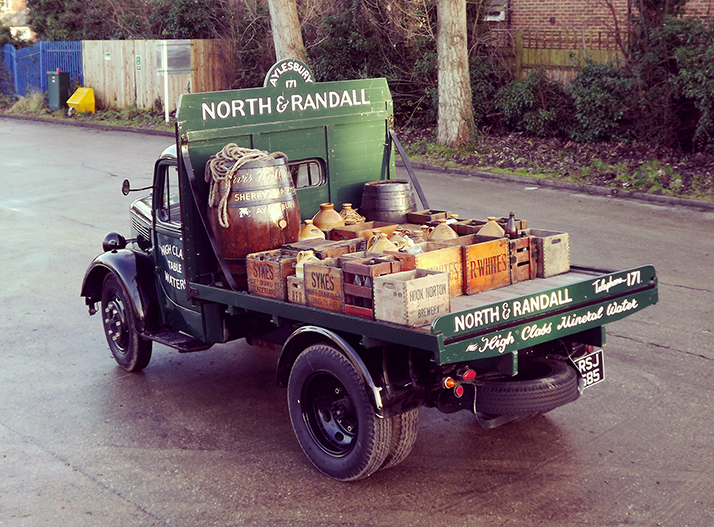 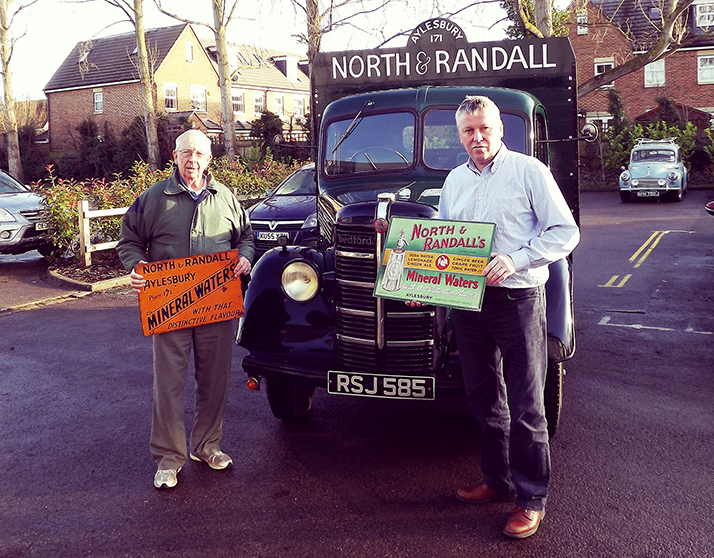 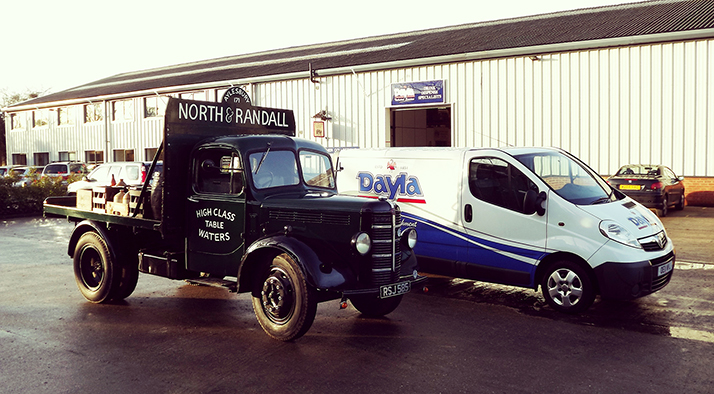 The truck with one of our vans of today!